How a pixelated picture can cost $50 million, or why such a hype around NFT 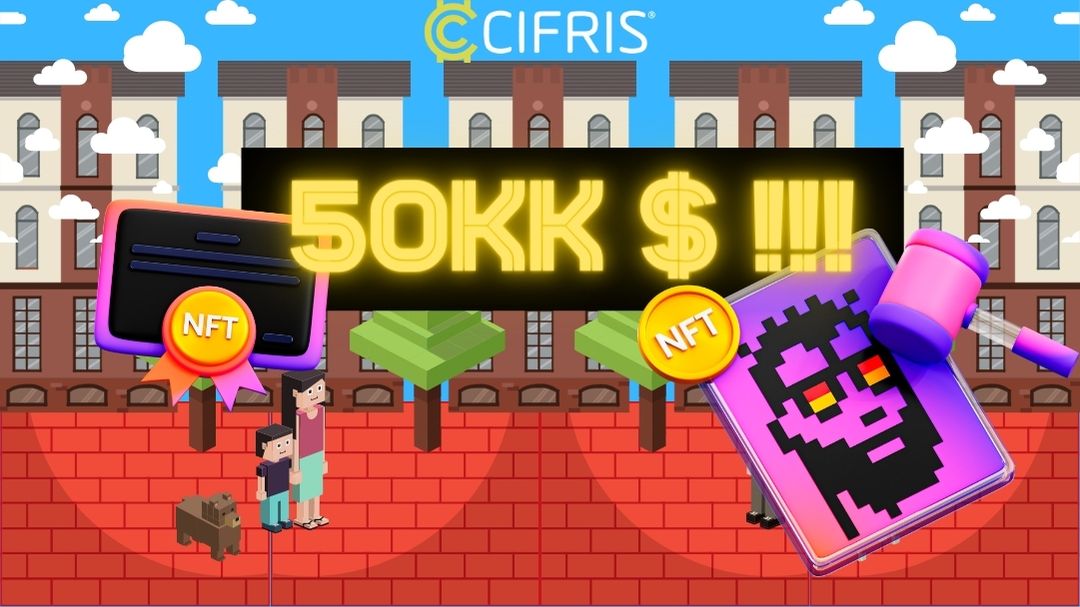 Today we offer to see why there is so much crazy attention around NFT. And is it really possible to make money on this hype.

It seems surprising, but there are indeed many buyers for tokens. Moreover, the more famous the author, the more expensive his work. This is actively used by various celebrities and brands: from the creator of Twitter Jack Dorsey (the NFT of the first tweet was bought for $2.9 million) to McDonald’s and the Hermitage (they released limited NFT collections, the museum earned about 32 million rubles).

Additional interest is supported by gamers. For example, Dota 2 has become an esports discipline where various tournaments are held. Virtual property is bought with very real money. And this is not even an NFT token, where there is some kind of uniqueness, originality. In games, the user simply buys a beautiful picture for his avatar.

With the entry of well-known people into the oil and gas market, the demand has grown even more.

For some, the purchase of a digital asset is an opportunity to take possession of a desired picture, gif, song from any author. Remember how baseball player cards sell for hundreds of thousands of dollars.

The same thing happens with NFT. For avid collectors, getting the desired digital lot is just as important as getting the physical item. Some people have entire art galleries online.

Perhaps the first striking example of a successful non-fungible token is the CryptoKitties game. At the end of 2017, she blew up the blockchain gaming world. Unique cats were created and sold. In 2018, for example, $140,000 was paid for the most expensive cat.

This was the first step to various nft projects for those who are not an avid gamer or collector.

So who is NFT for and how do they make money?

It seems that tokens are only of interest to fans of games or some kind of artist. But this is far from the truth. First, a successful NFT project can turn an inexpensive or even free digital image into a great investment. For example, CryptoPunks were given away for free at the start. Later, 9 tokens were sold by an auction house for almost $17 million.

Secondly, companies have begun to actively use NFT for various interactions with users. So restaurants offer special menus or dishes for token holders. And someone successfully uses NFT instead of an entrance ticket to private events.

In fact, the prospects for NFT go far beyond digital art, collecting or upgrading game avatars. Because of their features (uniqueness and impossibility of forgery), new horizons for ordinary life open up.

The NFT market continues to grow. Until now, everyone has the opportunity to earn on it: from creating their own token to buying and selling with a big profit. Choose your option, switch to the Cifris platform, dive into the NFT era. Be sure to subscribe to the blog to stay up to date in the digital world.