The Most Expensive NFTs in the World: What Collectors and Private Investors Buy

The Most Expensive NFTs in the World: What Collectors and Private Investors Buy

Listing the most expensive NFT products is not so easy. Prices increase many times every couple of months. In 2021 alone, token sales increased by more than 200 times, and the market size reached $40.9 billion. A significant part of this amount is made up of lots of the oldest NFT collections. They are also the most expensive tokens in the world.

The most expensive NFT paintings: Beeple, XCOPY, and other artists 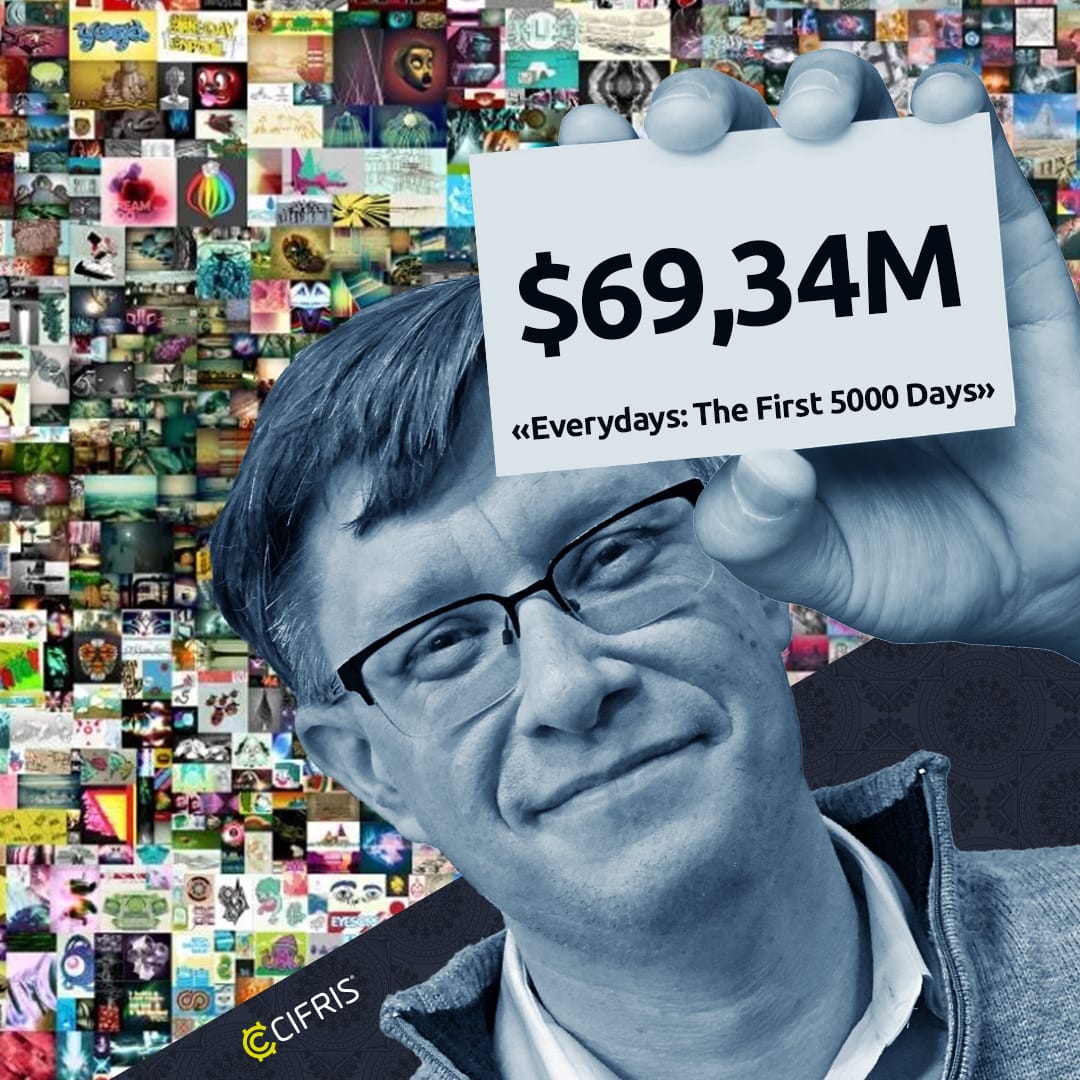 For more than a year, the most expensive NFT token in the world has been a collage by American Michael Winkelman, better known as Beeple. “Everydays: The First 5000 Days” is a collection of 5,000 works by the artist posted online since 2017.
The starting price of the collage was only $100. However, Christie’s auction came into play. Then there were interested investors. As a result, in March 2021, NFT with ownership was sold for $69.34 million. Beeple immediately became the most expensive digital artist and his other works also skyrocketed in price.
The second highest valued NFT art was the Human One hybrid kinetic sculpture, which sold for $29.8 million. In third place was the digital painting “Crossroad” for 6.6 million. In fifth place was “Ocean Front” for 6 million.
The fourth, sixth, and tenth places in the ranking were taken by the works of the London-based crypto artist XCOPY. Two works are estimated at 6.57 and 6 million dollars. The third sold for $3.8 million. The top ten also included art by Freeross for $5.93 million, a collage by Edward Snowden for $5.4 million, and a digital drawing from Mad Dog Jones for $4.1 million.

The most expensive NFT Collection: Monkeys Vs Punks 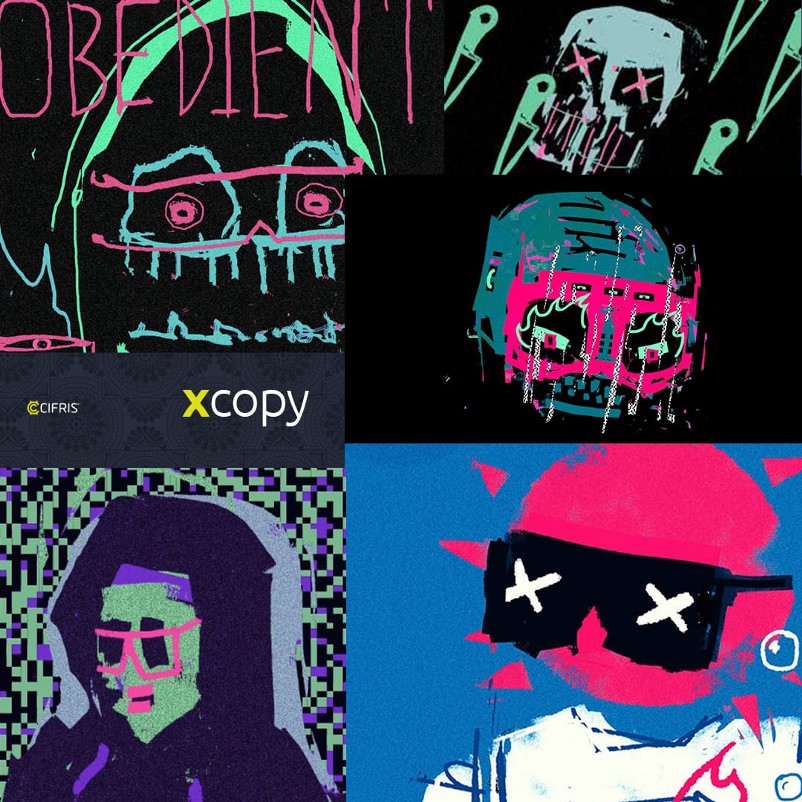 The most expensive cryptopunk (#5822) was sold for $23 million and the most expensive monkey (#8816) for $3.4 million.
Sometimes tokens from collections are sold in groups at auctions. So the Sotheby’s received 24.4 million for 101 tokens with the image of monkeys. Christie’s — 17 million for 9 pictures with punks.

The most expensive NFT Tokens of Russian Artists

Russian artists have not yet got to the first lines of the world rating of crypto art. The price tag for their work is much lower.
Among the leaders is PussiRiot with a video for the song Panic Attack, divided into 4 parts and sold in the form of NFTs for about 300 thousand dollars.
The 404. zero group sold a token for the real work of Mars Miners for 86 thousand dollars.
Pokras Lampas released NFT on a photo of his work at the Chirkeyskaya HPP. He left for 28 thousand dollars. 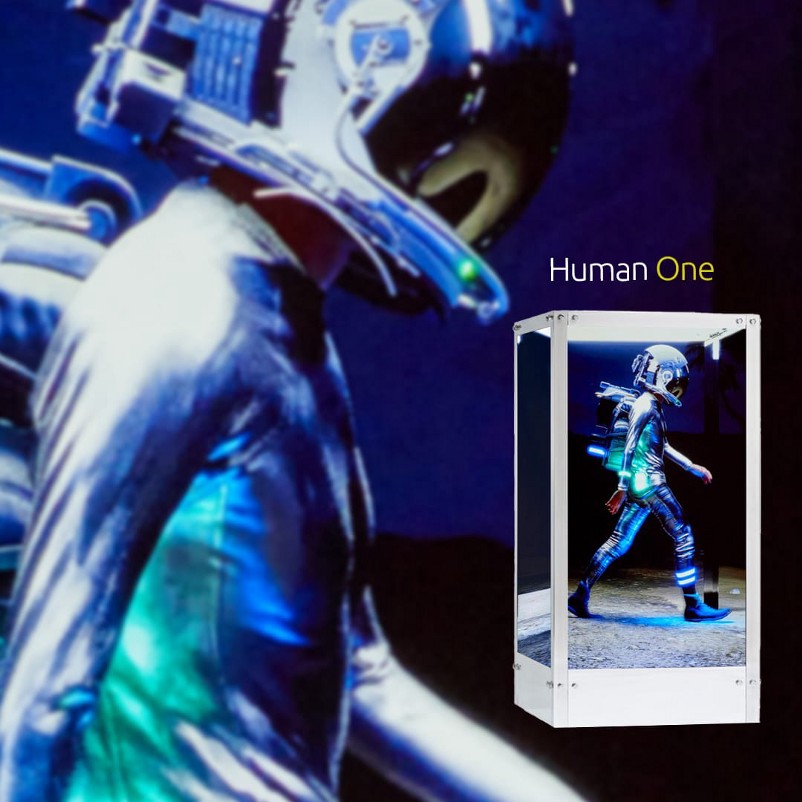 Art group AES+F raised 28 thousand on the NFT sale of one of the fragments of the Allegoria Sacra project.
The top five are closed by the PPSS duet with the work “New World” and a token sold for 15 thousand dollars.
As can be seen from the review, tokens for art objects, more often digital ones, remain the most expensive NFTs. At the same time, the starting prices for them are usually small, but due to the interest of large market players, they grow many times over in a matter of weeks and days.
Private investors, multinational corporations, politicians, show business stars, and other artists invest in NFT. It is expected that in the next 10 years capitalization will grow another 10 times.
Understand the diversity of the NFT market and launch your collections with Cifris.